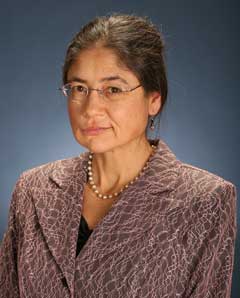 While in law school she worked for U.S. Senator Lowell P. Weicker, Jr. as a Legal Researcher. Ms. Roberts was a litigation associate for several years in Washington, D.C., where she was involved with jury trials in both state and federal courts.

At the Law Office of Sally A. Roberts, her area of concentration is primarily civil litigation. 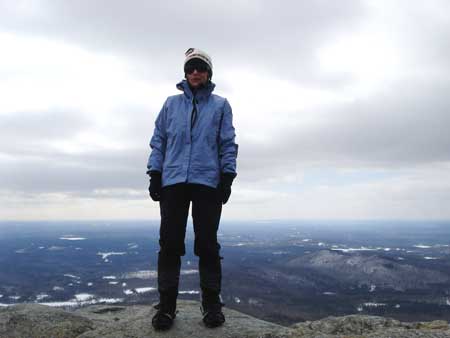 Attorney Roberts has worked with Dr. Silverstein for 20 years, and is a practitioner of the dietary principles and philosophy they both espouse.
She is an avid hiker, kayaker, snowshoer, cross-country skier and a member of the Appalachian Mountain Club.
She was recently featured in the CT Law Tribune:
Climbing Above The Stresses Of Law (PDF)
Book Review:
Monadnock, More than a Mountain (PDF)

On the summit of Mt. Monadnock 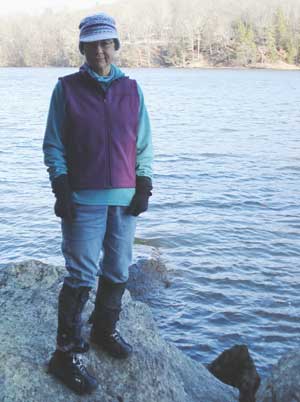 Snowshoeing in the Berkshires An Invitation to Consider
Wellness Protecting Numbers
Expression of Genetic Tendencies
How Virtually All Diseases Occur
Looking to the Right and Not Looking to the Left
I Don’t Like Brown Rice-Vegetable-Beans
Delicious, Low Heat, Slowly Cooked, Warm Veggies Can Easily Control Hunger
Cosmic Questions: Best Answers
What is Life All About
Health’s Ten Commandments
Protein Myth