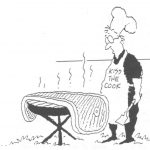 In the past, some people believed one could never get too much protein.In the early 1900’s, Americans were told to eat well over 100 grams of protein a day. And as recently as the 1950’s, health-conscious people were encouraged to boost their protein intake. The reality is that the average American takes in twice the amount of protein he or she needs. Excess protein has been linked with osteoporosis, kidney disease, calcium stones in the urinary tract, and some cancers.

The Building Blocks of Life 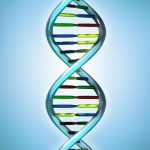 People build the proteins of their bodies from amino acids, which, in turn, come from the proteins they eat. A varied diet of beans, lentils, grains, and vegetables contains all of the essential amino acids. It used to be believed that various plant foods had to be eaten together to get their full protein value, but many nutrition authorities, including the American Dietetic Association, have determined that intentional combining is not necessary.(1.) As long as one’s diet includes a variety of grains, legumes, and vegetables, protein needs are easily met.

The Trouble With Too Much Protein

The average American diet contains meat and dairy products. As a result, it is too high in protein. This can lead to a number of serious health problems:

When people eat too much protein, they take in more nitrogen than they need. This places a strain on the kidneys, which must expel the extra nitrogen through urine. People with kidney disease are encouraged to eat low-protein diets.(2.) Such a diet reduces the excess levels of nitrogen, and can help prevent kidney disease, too.

Although fat is the dietary substance most often singled out for increasing one’s risk for cancer, protein also plays a role: Populations that eat meat regularly are at an increased risk for colon cancer,(3.) and researchers believe that the fat, protein, natural carcinogens, and the absence of fiber in meat all play roles. In 1982, the National Research Council noted a link between cancer and protein.(4.) 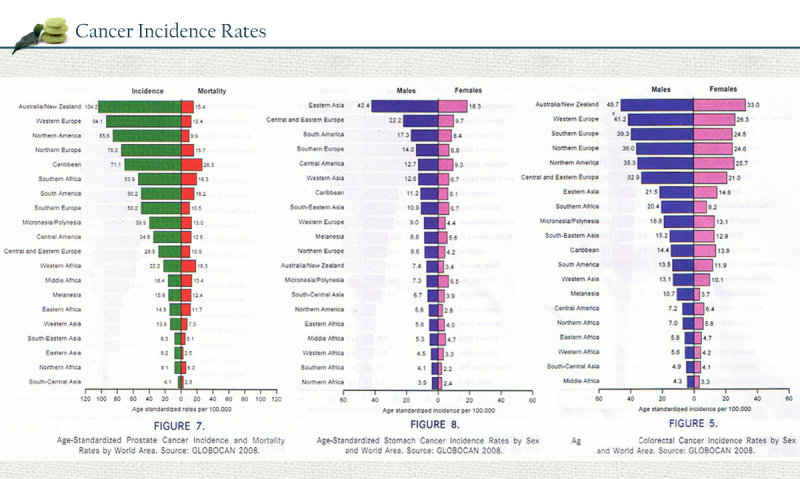 Diets that are rich in protein, especially animal protein,(5.) are known to cause people to excrete more calcium than normal through their urine(6.) an increase the risk of osteoporosis. Countries with lower-protein diets have lower rates of osteoporosis and hip fractures.(7.) 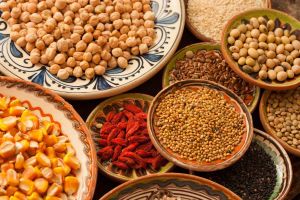 Increased calcium excretion increases risk for kidney stones. Researchers in England found that by adding about five ounces of fish (about 34 grams of protein) to a normal diet the risk of forming urinary tract stones increased by as much as 250 percent.(8.)

To consume a diet that contains enough, but not too much, protein, simply replace animal products with grains, vegetables, legumes (peas. beans, and lentils), and fruits. As long as one is eating a variety of plant foods in sufficient quantity to maintain one’s weight, the body gets plenty of protein.